Share a memory
Obituary & Services
Tribute Wall
Read more about the life story of Orlando and share your memory.

Orlando Anthony Falcione husband, father and grandfather passed away peacefully on Friday morning December 30th at his home surrounded by his loving family. He was 83, born in Coraopolis on July 29, 1939. He was preceded in death by his parents, Orlando and Concetta (Mastrangelo) Falcione and seven brothers and sisters: Anthony Falcione, Josephine Czyzwecz, Mary Cautela, Robert Sylvester, Helen Benzer, Frank Falcione and Argie Economos. Orlando graduated from Coraopolis High School and received a full football scholarship to Juniata College where he earned a Bachelor Degree.  He then enlisted in the Navy where he was stationed in Pensacola Florida.  He earned Master Degrees from Duquesne University, Robert Morris University and West Virginia University.  Orlando was a teacher, coach, principal and superintendent of Coraopolis / Cornell Schools as well as Mayor of Coraopolis.  He was an avid golfer and created the Linguini Open that has been played annually for over 50 years.  Beloved husband of Ruth (Reeher) Falcione and loving father of Michael Falcione (Joann), Karen Lykins and David Falcione; proud grandfather of Nicole Falcione, Anthony Falcione, Alexander Lykins and Ashlee Lykins.  A Memorial Mass at St Joseph Church, 1301 Fifth Ave, in Coraopolis will be celebrated on Friday January 6, 2023 at 10:00am.  In lieu of flowers, family suggests donations to St. Jude Children's Research Hospital.  Fats will be missed by all!

To send flowers to the family or plant a tree in memory of Orlando Anthony Falcione, please visit our floral store. 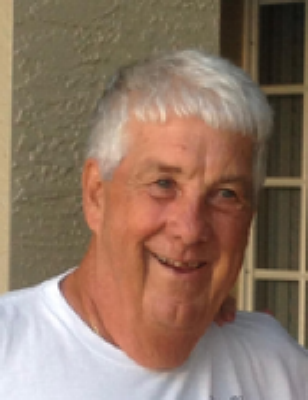 Look inside to read what others
have shared
Family and friends are coming together online to create a special keepsake. Every memory left on the online obituary will be automatically included in the book.


Family and friends are coming together online to create a special keepsake. Every memory left on the online obituary will be automatically included in the book.